Congratulations to all of our athletes for a great showing at state! 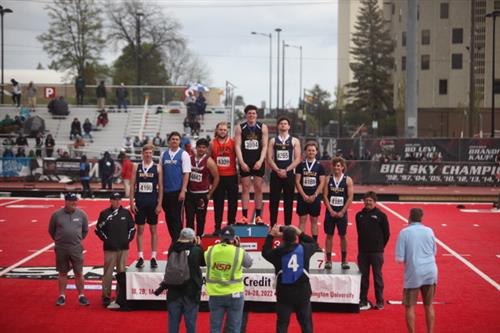